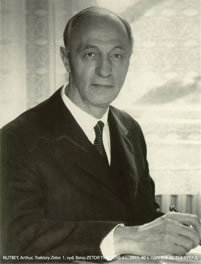 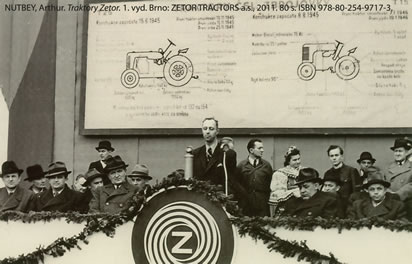 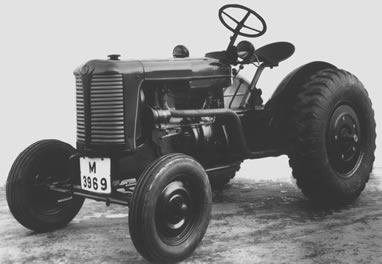 End of World War II. Czechoslovak industry faces a challenge: to construct a cheap, low weight tractor suitable for mass production. This was a rational and clear idea. The head of the technological department of the National Committee commissioned František Musil in June 1945 to fulfil the task. Musil faced several obstacles which he had to overcome within record time - in six months. The pressure on the project was high. Musil himself worked day and night and knew how to inspire his team with his own enthusiasm and work discipline, despite the low financial remunerations of the post-war period. The competitors for the role of the sole future manufacturer of tractors included Zbrojovka Brno and Škoda Plzen. The trial comparison was scheduled for a Saturday in November. That was the beginning of the history of the world-famous Czech producer of agricultural technology - Musil´s prototype "Z" became the winner.