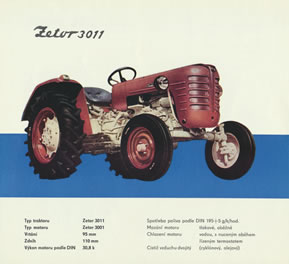 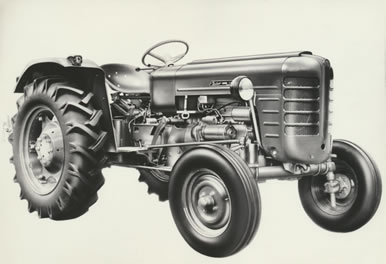 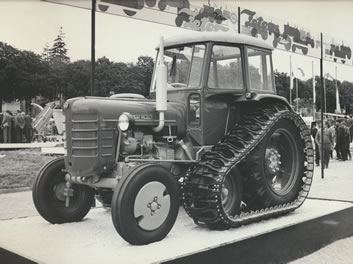 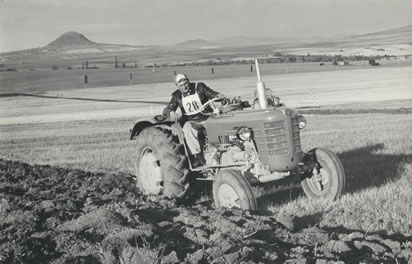 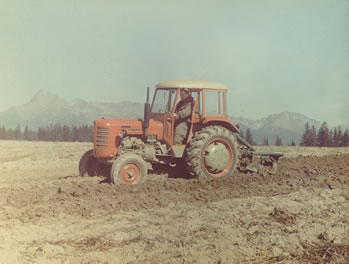 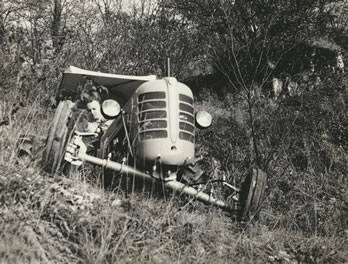 In the latter half of the 1950s Zetor was the first in the world to introduce the progressive and unique concept of using unified elements in tractor manufacture, i.e. the concept allowing the use of identical parts for different models, which considerably simplified both manufacture and servicing. In 1960 the Zetor 3011 tractor was launched as the basic model for the revolutionary unified series UR I. Now it became possible to develop series including a wide range of models and embodiments.