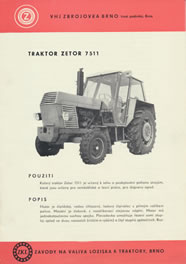 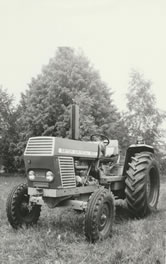 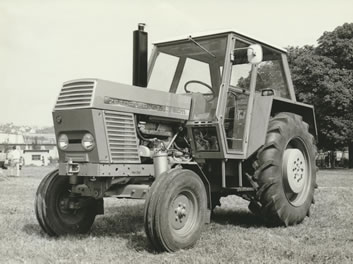 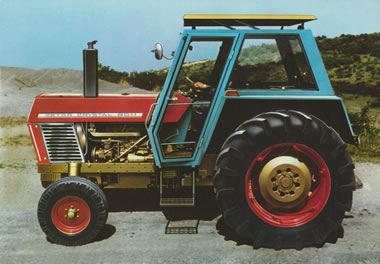 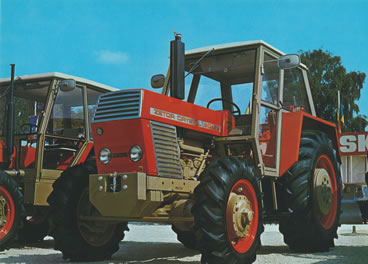 The demand for higher power brought about the first model of the UR II series. Mass production began in 1968. A number of new features and solutions not very common at that time placed Zetor among the leading world tractor manufacturers: the first safety cab in this industry secured against toppling over and mounted on silent blocks. The four-cylinder engine was equipped with balancing spindles leading to another world first - the noise level in the cab for the first time dropped below 85 decibels. The torque multiplier allowed for gear selections under load and doubling of the gears by increased traction force of the tractor. In its time Crystal was one of the first tractors for heavy operation with this early multiplier type. The square design and operation ergonomics evoke robustness and comfort.