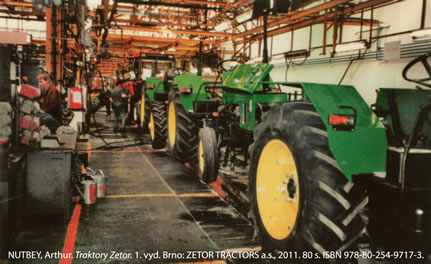 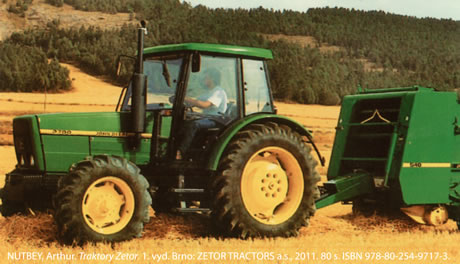 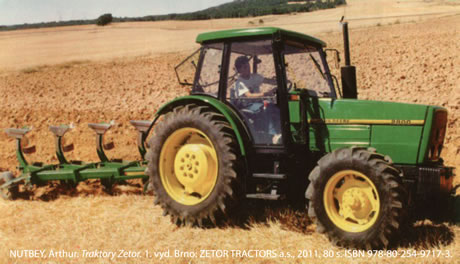 In 1993 Zetor executed a contract with the John Deere company on the supply of low-load but high-quality tractors for Latin American markets. Based on the agreement with John Deere company, Zetor had to leave all South American markets. This cooperation followed the development of the late 1960s when Zetor commenced the same cooperation, but for political reasons, only for a very short time. In the years 1993 – 1996, in the course of the effectiveness period of the contract, 6,500 tractors were sold. Assembly was also located in the assembly plant of John Deere in Mexico.