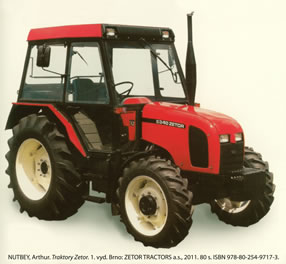 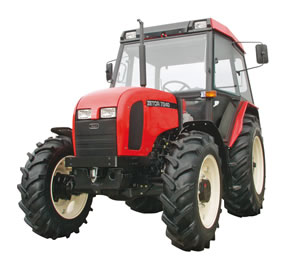 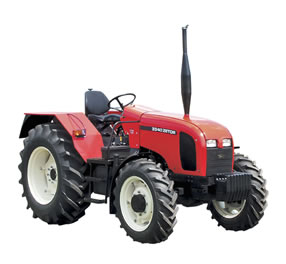 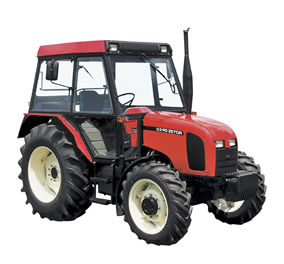 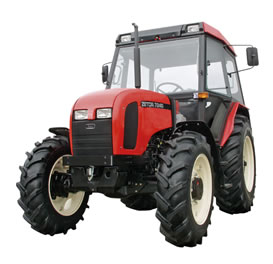 In 1999 Zetor again needed to react to the demands of the time. A decision was made in favour of a particular solution: the series UR III with medium power continued to be produced for the European and North American markets and the UR I was designed for te Russian and African markets. Markets focused on cost saving were offered a low-cost tractor of the Major series with a modern appearance, power range from 59 to 84 hp (43 – 62 kW) and optional safety cab. Its manufacture was discontinued in 2006.