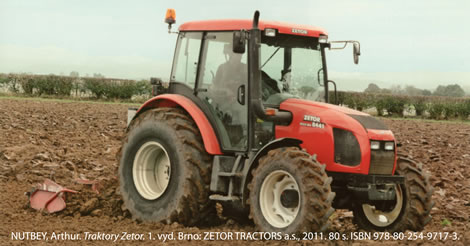 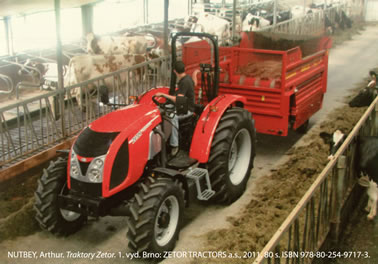 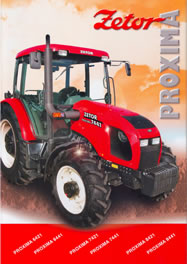 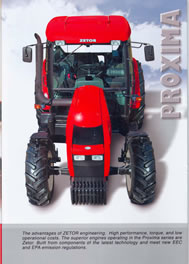 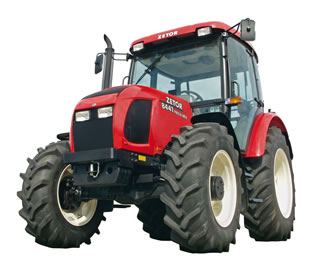 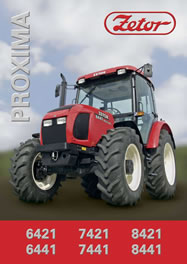 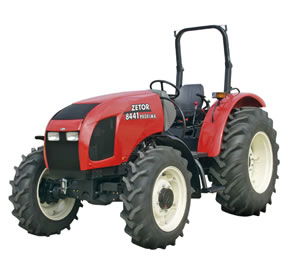 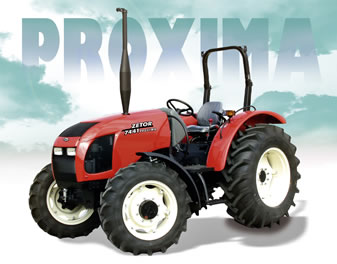 At the beginning of the new millennium, development and innovations of the UR I series continued mainly with regard to compliance with the strained regulations of the new environmental legislation applied on advanced markets. Previous models of the series were replaced from 2004 with modern tractors known under the brand name Proxima, complying with the stricter emission limits. The Proxima series replaced the Super series, so far the last representative of the UR I. New engines ended the concept of 4 separate cylinder heads. In this series white wheel rims were also replaced with grey rims. The four-cylinder models were available within the power range of 75 – 90 hp (55 – 66 kW).