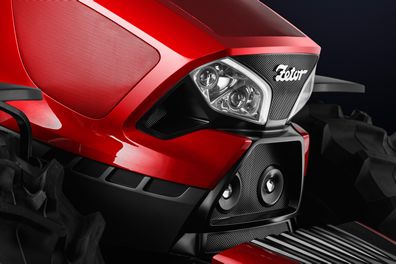 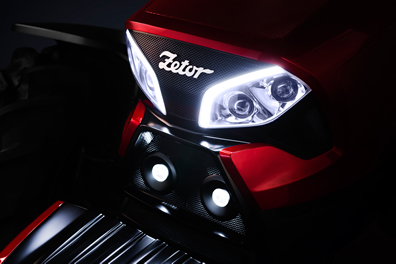 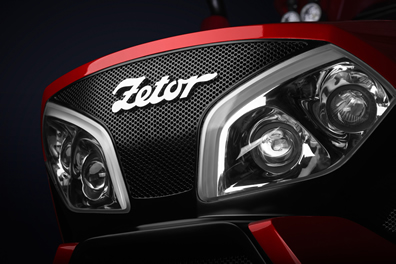 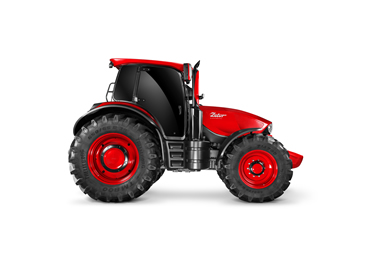 Open a bottle of champagne and get ready for a big celebration; ZETOR celebrates its 70th birthday! And what might be elderly age for a person, is the best years for ZETOR! Since the first ZETOR 25, the Company has been working hard to make life easier for their customers. On the occasion of the anniversary, the brand was given an unforgettable gift from two of its affiliated companies. ZETOR Polska nad ZETOR Deutschland gave ZETOR new representation premises which increase the quality of service and aftersales care to business partners and customers abroad. Yet, ZETOR does not rest on its laurels even in the year of the important anniversary when the Company’s project ‘ZETOR Crystal – a universal wheel tractor’ wins the ENGINEERING AWARDS competition. The competition has been designed for companies and institutions which use 3D design software and life cycle management tools. In addition, ZETOR has one of its first-time-ever: it takes part in the prestigious European competition Tractor of the Year 2017 and makes it to the finals! The innovated ZETOR FOTERRA HD 140 gets among the six most successful finalists. Still, what other achievements has ZETOR made this year? It has innovated engines and adjusted the design of the PROXIMA range, entered the markets in Myanmar and Iran where it had been active in the past, and offered a new model range called ZETOR GLOBAL RANGE to customers on markets with lower emission standards. You might agree that managing all that and celebrating throughout the year – that really needs performance, endurance and efficiency!