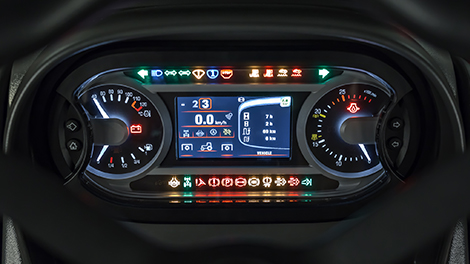 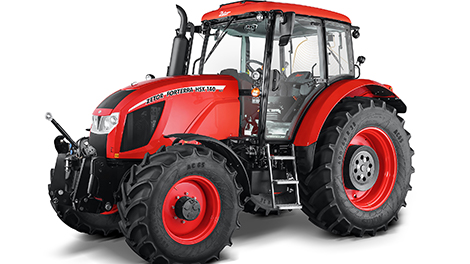 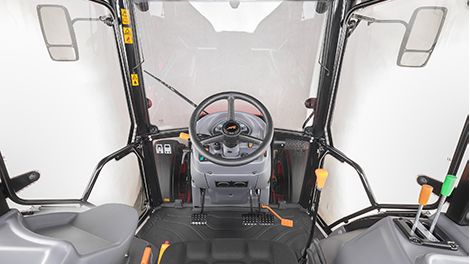 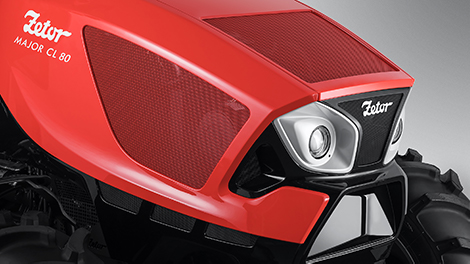 Major in new design makes its way to customers

Having been presented to the world at Agritechnica 2017 show, the MAJOR model range in the design ZETOR by Pininfarina gets into serial production. It attracts customers not only with its dynamic design and performance but also with its universal use in real conditions. The first MAJOR tractors leave assembly line in the summer. And there is one more reason to celebrate: this year it is the 20th anniversary of the launch of FORTERRA. As of that year, the numbers were 21,500 sold tractors in 55 countries of the world. Thus, FORTERRA has found its stable place both in the Company’s fleet and in the customers’ garages. For its birthday, FORTERRA was given a number of innovations, the biggest one being ECO 40 transmission which keeps revolutions of the engine in FORTERRA HSX and HD in optimum range even at higher speed. This results in up to 18 % savings in operation costs depending on the performed activity. ZETOR further continues in expansion to new markets which started in 2016. One of the first successes of 2018 is tractor delivery to Vietnam.